Why is creating an idea meritocracy important?

It's often been said that the loudest voice in the room is rarely the most right.

And in software development, the best designer in the workshop rarely possesses the most valuable insights.

Unfortunately for the rest of the team, they're often the only ones creatively inclined enough to visually communicate their ideas.

Due to this glitch in the system—a myriad of importantly nuanced insights are often overlooked in the traditional workshop setting.

How do we fix that? By creating an idea meritocracy.

An idea by definition is "a thought or suggestion as to a possible course of action."

While a meritocracy notions that everyone (or every idea) should be given "the opportunity to be recognized and advanced in proportion to their abilities and accomplishments."

Marrying these two definitions creates an environment in which all ideas are treated equally with the best ones winning out over the others.

Essentially, all participants should have a platform in which they can provide input that's accessible to the rest of the team.

This is the only way to ensure that the most articulate idea is not mistaken for the best idea.

The tricky part about working this way in ideation settings is the fact that almost all forms of communication are typically verbal.

"I think the color of this button should be blah because blah blah."

"If we put a drop down list here then the user could blah blah blah."

This ringing chorus of design suggestions is all too familiar to anyone who's ever played a role in building a new software product.

Although in reality—a typical workshop designates only the experienced product manager or discreetly talented whiteboard artist, as the translators responsible for communicating the rest of the team's ideas.

Subsequently leaving the remaining participants to their elementary-level chicken scratches and verbal gymnastics as the only means for personal input.

The inevitable loss ingrained as part of this process is that many of the non-designers' suggestions are not only helpful and decent, but vital and effective. 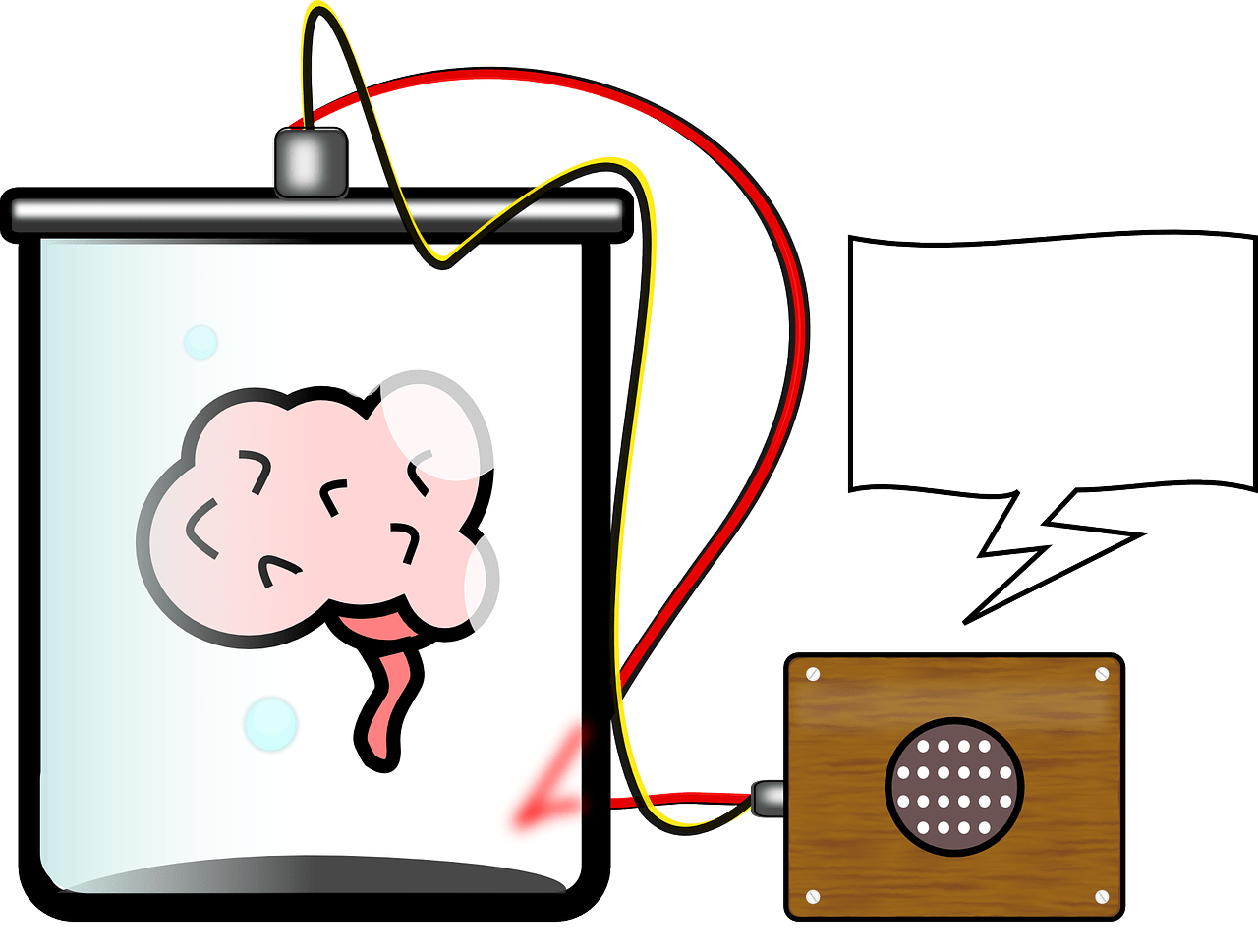 Unfortunately, non-designers still have no method for visually communicating these ideas to the rest of the team.

This employs only the designer and their tools to shape the layout of the product instead of the team's collective input and unique perspectives.

So how do we enable non-designers to visually communicate their ideas so that a meritocity can unfold allowing the best ideas to win out over the others?

ConstrUX—the tool we are currently building—tunnels through your blinding biases and limiting perspectives by cutting directly into the filter of design communications and extracting the ideas you didn’t know you had or never could have articulated.

The tool offers users a plethora of randomly-generated wireframes where they assign component descriptions based on their own personal vision for the future product.

All while working under a seven minute time constraint that optimizes initial insights.

Upon completion, the team can then share and review each other's work while noting and collecting the most valuable ideas.

By using one exercise that deploys various design layouts, we empower participants to communicate their creativity on a level playing field while simultaneously avoiding the anchored and inherent bias of a single template or perspective.

This method allows everybody to participate in the workshop despite their inclination or lack of for artistic expression.

Whether they are a designer, engineer, or stakeholder—their input matters.

Our objective is to build tools that make gathering these insights simple & inclusive.

Creating an idea meritocity is the driving catalyst behind ConstrUX.

This is how we help build extraordinary products for ordinary people.